The aborigines of Gran Canaria, popularly known as Guanches, inhabited the island before the Castilian conquest that occurred between 1402 and 1496. They called the island Tamarán and was divided into ten kingdoms or guanartematos. The king of each island was conquered as Guanarteme and there were different social classes, the nobles directed and controlled the economy, land and livestock. The religious leader was known as Faycán and the Harimaguadas (women of the nobility) were important part of the religious cult.

The aborigines of Gran Canaria were engaged in agriculture, livestock and fishing, although agriculture and barley, with which they made gofio, was mainly the basis of their diet. They were also artisans and many of the techniques they used are still used today. I recommend you visit the Canary Museum www.elmuseocanario.com where you can find a great variety of pieces from this era. 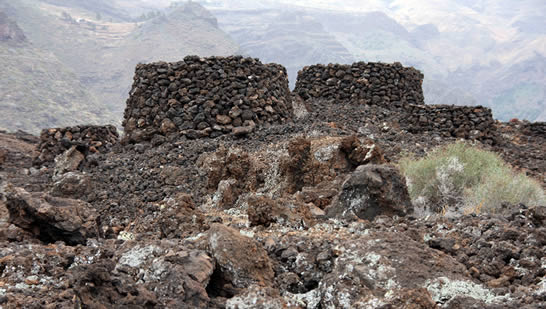